In recent years, it is likely that you have heard of Wabi Sabi. In ceramics, decoration, woodworking… their applications go beyond materials and we find it in multiple examples. It is a Zen concept of Japanese origin that seeks beauty in imperfection and represents a lifestyle. 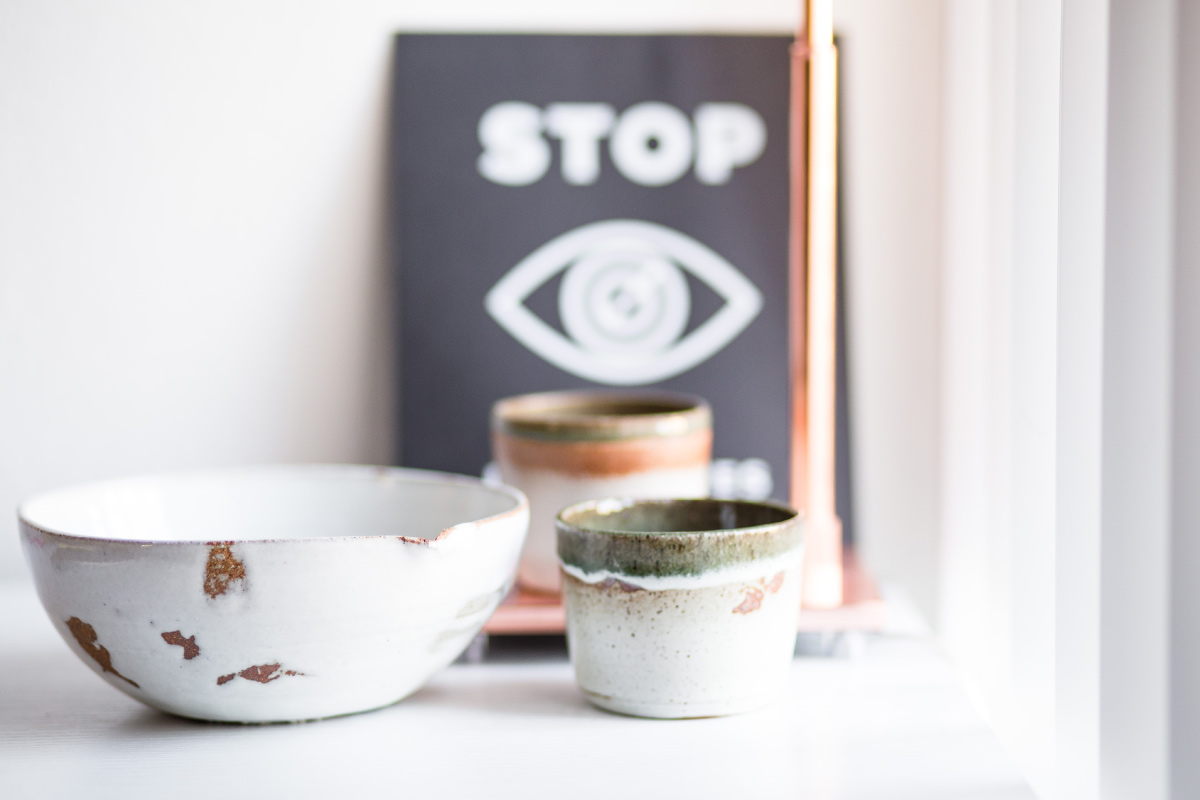 There is no exact definition of what Wabi Sabi is. We know that it is a concept which has born in Japan in the sixteenth century, surely as a reaction to the perfection and Chinese splendour of the era. Traditionally, it has associated its origin with the history of Sen not Rikyū, one of the personages of greater influence in the ceremony of the Japanese tea. The anecdote tells that the young Rikyū wanted to learn the rituals of the tea ceremony. For this, he went to the great master Joo, who put test him. He ordered him to collect all the leaves from the garden, a task that Rikyū made with great effort. At the end, the garden was completely clean when the young man hit a cherry tree to drop some leaves to the ground. Master Joo, impressed, welcomed the young man.

From here, the concept will be linked to Zen Buddhist philosophy, but with an ambiguous definition. This ambiguity is what has allowed to maintain and to endure for centuries the magic Wabi Sabi, arriving to be something almost sacred. It will be linked to spiritual principles, but will not be taught in books or schools, but through emotions. In this way, it has managed to reduce erroneous interpretations, maintaining their mysterious qualities, from generation to generation.

Wabi is equivalent to living in solitude, while Sabi could be translated as withered, cold. Obviously, the meaning goes beyond, going from concept to a lifestyle.

One of the key points is found in aesthetics. While in the West the classical beauty has been represented as something rational, monumental and imperishable, the Japanese tradition has known how to integrate the irrational. At this point, it is closer to English romanticism. Thus, the Wabi Sabi states that it is possible to find beauty in ugliness. It rebels against uniform forms, emphasizing fragility and defect as parts of life. The provisional, the ephemeral and the occult close the circle in this way of understanding beauty. 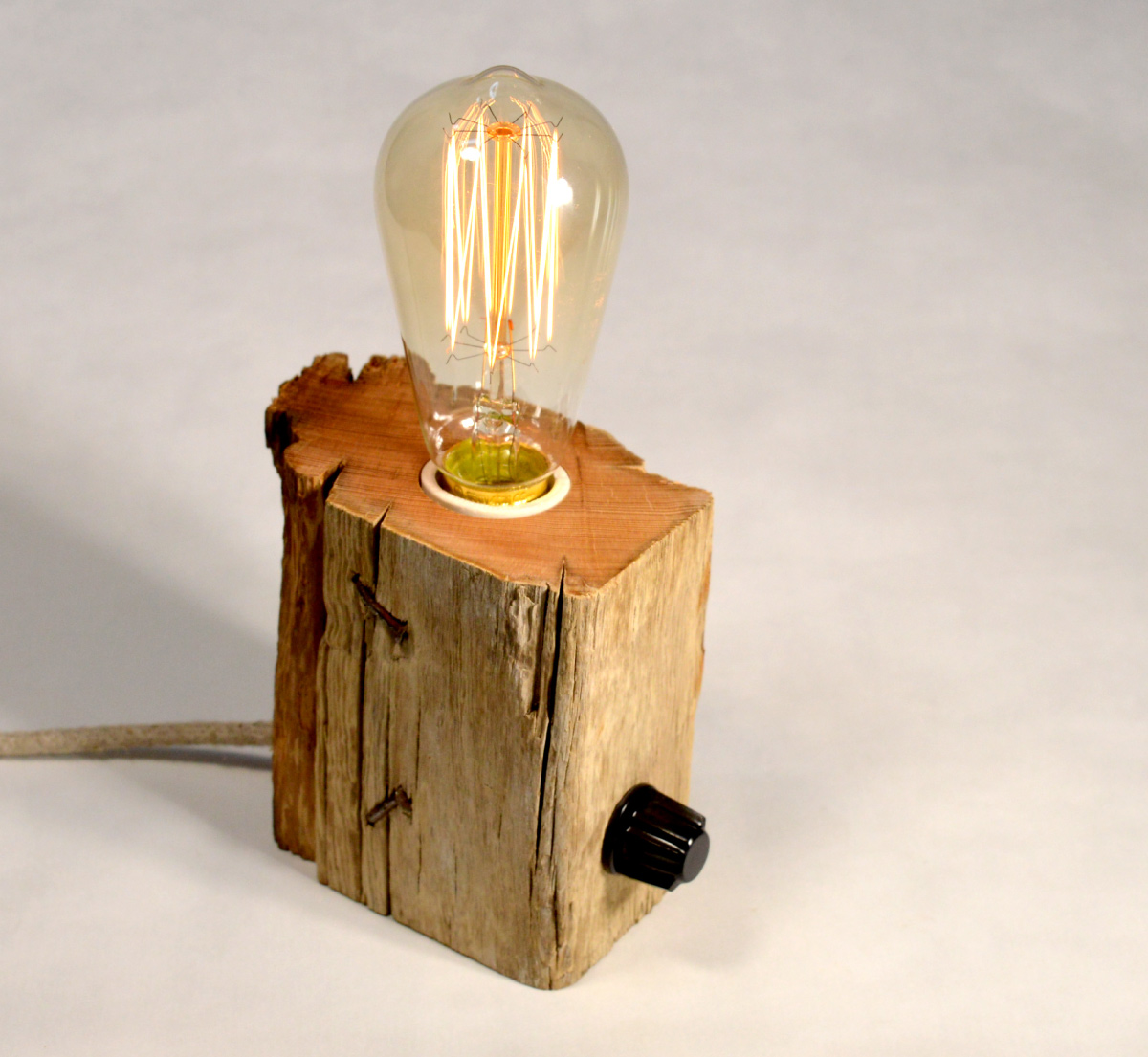 The Wabi Sabi in Art

From its origins, the Wabi Sabi will be reflected in pottery, gardening or tea ceremony. An example is found in Kintsukuroi, a Japanese technique that allows repairing ceramic pieces by filling their cracks with gold or silver. Thus, the defects are accentuated, connecting with the ideas of resilience and the ability to survive.

Ceramics continue to be one of the arts that best represents this philosophy. In Japan, it is still common for the most perfect ceramic pieces to be the cheapest. On the opposite, the rustic, incomplete or irregular are the most expensive. These illustrate the artisans’ know-how and are testimony to the human condition.

In the West, the Wabi Sabi is an alternative to industrial serial production. Closer to the craftsmanship, it has opened the doors to a different way of understanding the objects. In this way the defective or impure is valued.

An example of this in woodworking is the BRZ Wood Design. These lamps look for the imperfection of details for a unique look.

What do you think? Do you know more examples of Wabi Sabi?