Few cheeses are as well-known as Roquefort. In France is considered the king of cheeses and in many countries is already a must in each house. Behind its unmistakable flavor there is an incredible story that began more than 100 years ago. And what better way to tell than from the place that gives it its name: the cavas of Roquefort sur Soulzon. So far we have gone and asked their artisans about their elaboration and know-how. 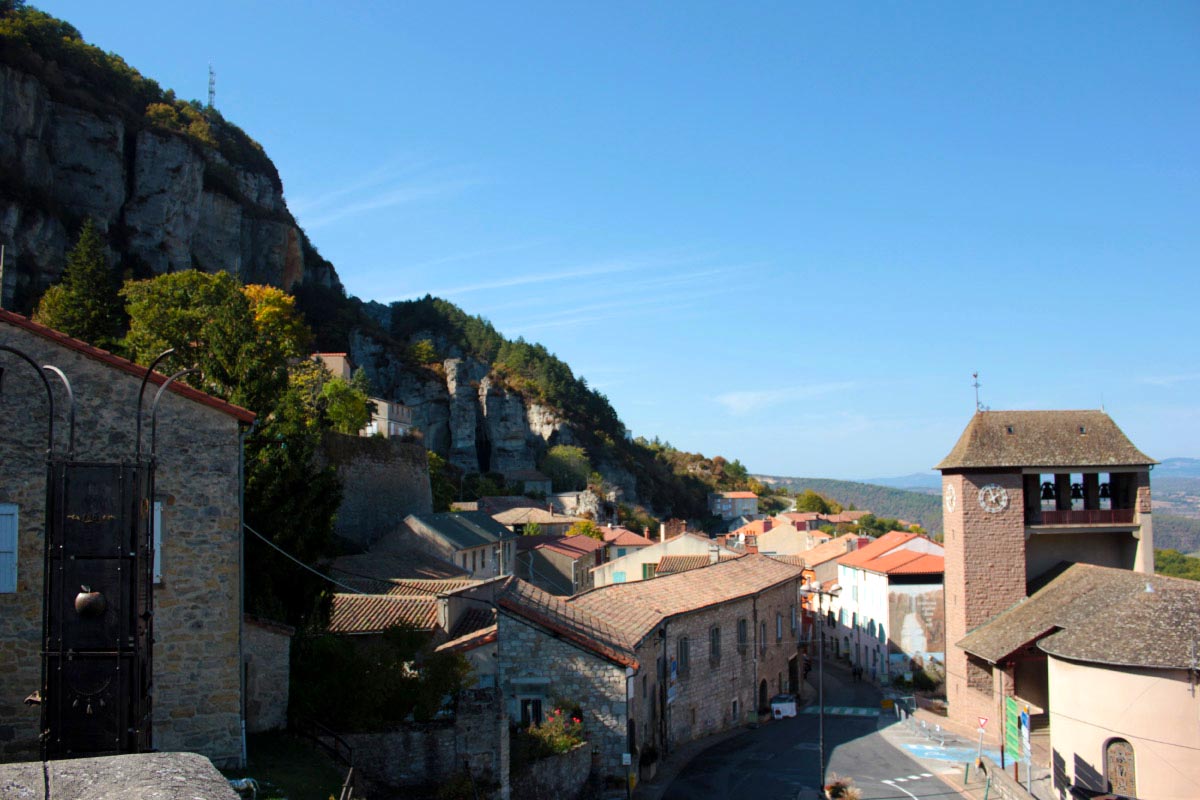 Roquefort: the secret under the mountain

The production of Roquefort cheese comes from long time ago. Local shepherds made cheese from the milk of their sheep, mastering an increasingly specialized technique. One of these cheeses was made from sheep’s milk without pasteurizing, initiating a tradition that reaches to our days.

But making cheese like that is not easy. Roquefort sur Soulzon is located in les Causses de Aveyron, specifically on the north face of a rocky massif of 900 meters, so the process of drying the cheese is slow and complex. The lack of sun and a humid weather does not allow traditional healing. The secret of the elaboration is in the own mountain. The north face has been molded for millennia by the strong, dry north wind. This, added to the cold and humid microclimate of the area, has opened great fissures in the stone wall, through which circulates a soft and stable air. It is here where are located the cavas of Roquefort.

From the nineteenth century, with the scientific advances and knowledge of penicillin, the production of Roquefort would begin to be a viable project. And what does science and penicillin have to do with all this? Well, a lot. As a non-pasteurized cheese, penicillin allowed the cheese to be provided with the microbiomas necessary for its consumption in a safe and healthy way. And all, thanks to a natural fermentation.

Thus, shepherds and cheese makers from the area joined to create the first factories of cheese production under the name of “Roquefort”. In 1925 was the first cheese of the world to receive the denomination of protected origin. Today 7 factories, produce under this seal this blue cheese of great flavor. 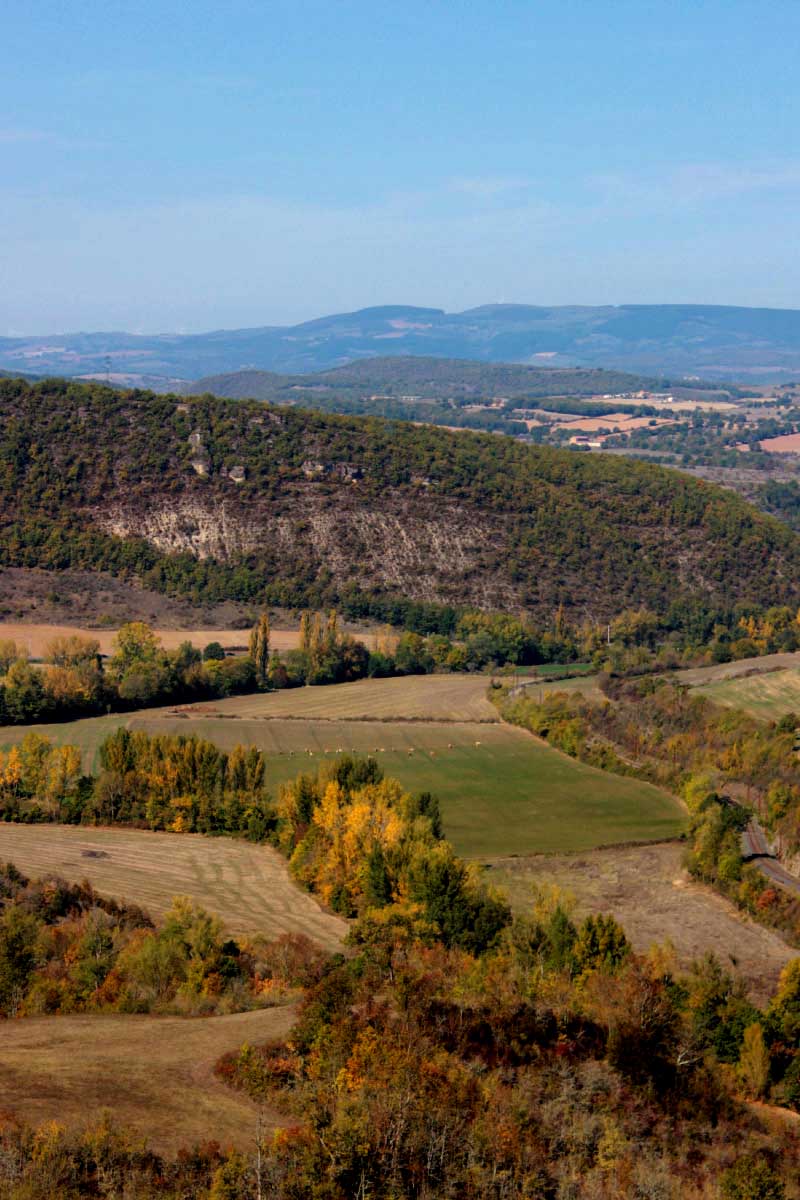 An entire Roquefort cheese is called pan. On average, it takes 13 liters of sheep’s milk to make a Roquefort pan, which usually weighs 3 kilos. It is difficult to get so much milk, especially if there are 7 factories in the same place. According to Papillon, one of the oldest cheese factories in Roquefort, is necessary is a strong commitment to local producers. This is the only way to achieve a quality raw material and ensure the continuity of the region. More than 200 local producers, many with the BIO production seal, allow the supply to this and other companies. 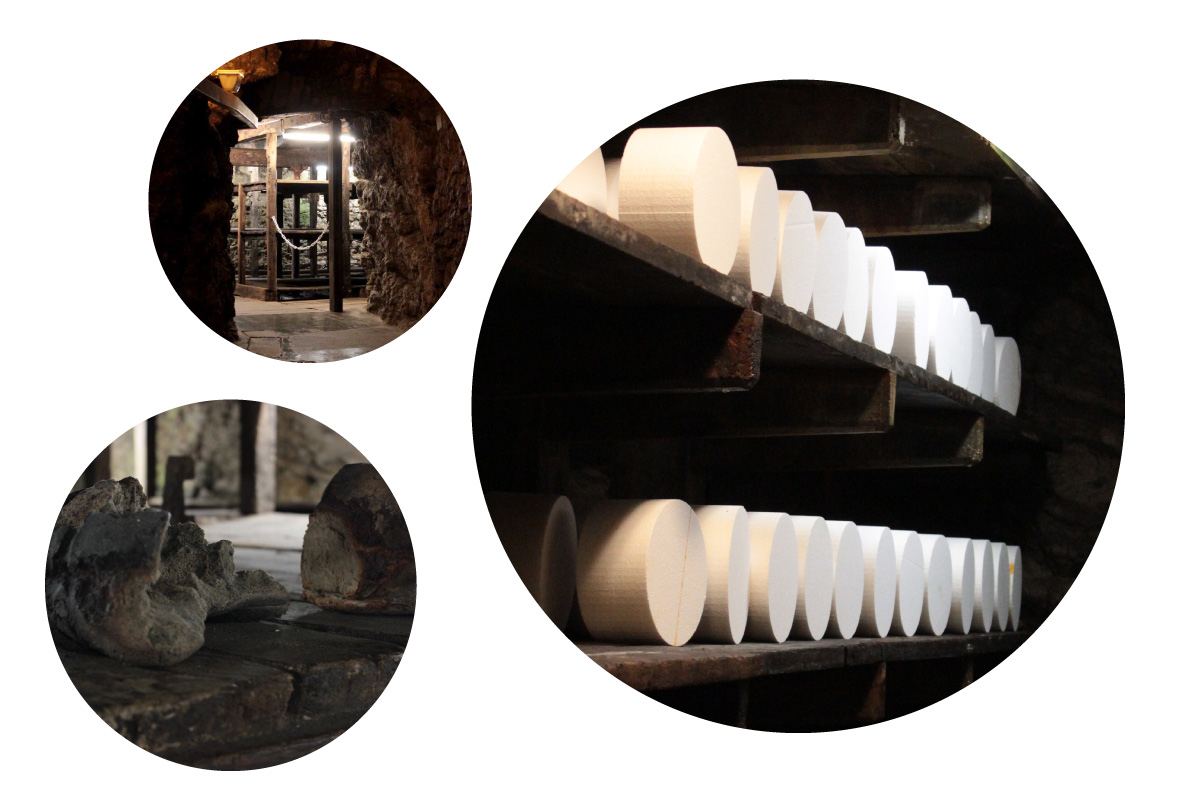 Papillon and the natural obtaining of the penicillium roqueforti

One of the biggest secrets of Roquefort cheese is the fungus penicillium roqueforti. Aside from giving the dark green mottled characteristic of blue cheeses, this microflora is what guarantees that they are edible and give it its characteristic flavor. Obtaining requires a laboratory specialized in its synthesis, reproduction and packaging.

Papillon is the only cheese factory that produces the penicillium roqueforti by natural process. While other manufacturers opt for the “synthetic” version, it is elaborated and applied to their cheeses, controlling all phases of the production process. Its obtaining, although it is traditional, is surprising. Every day hundreds of breads are made in the oven of the family business. The bread is cooked until charring the crust, leaving the interior crudely. Later it is taken to the cavas of Roquefort and placed in shelves for days. There the bread is fermented, originating the precious mushroom, which is then processed.

Each year Papillon produces more than 17,000 breads to obtain the penicillium roqueforti, a natural process and profitable. With 100 grams of this fungus it is possible to make 4 tons of Roquefort cheese. 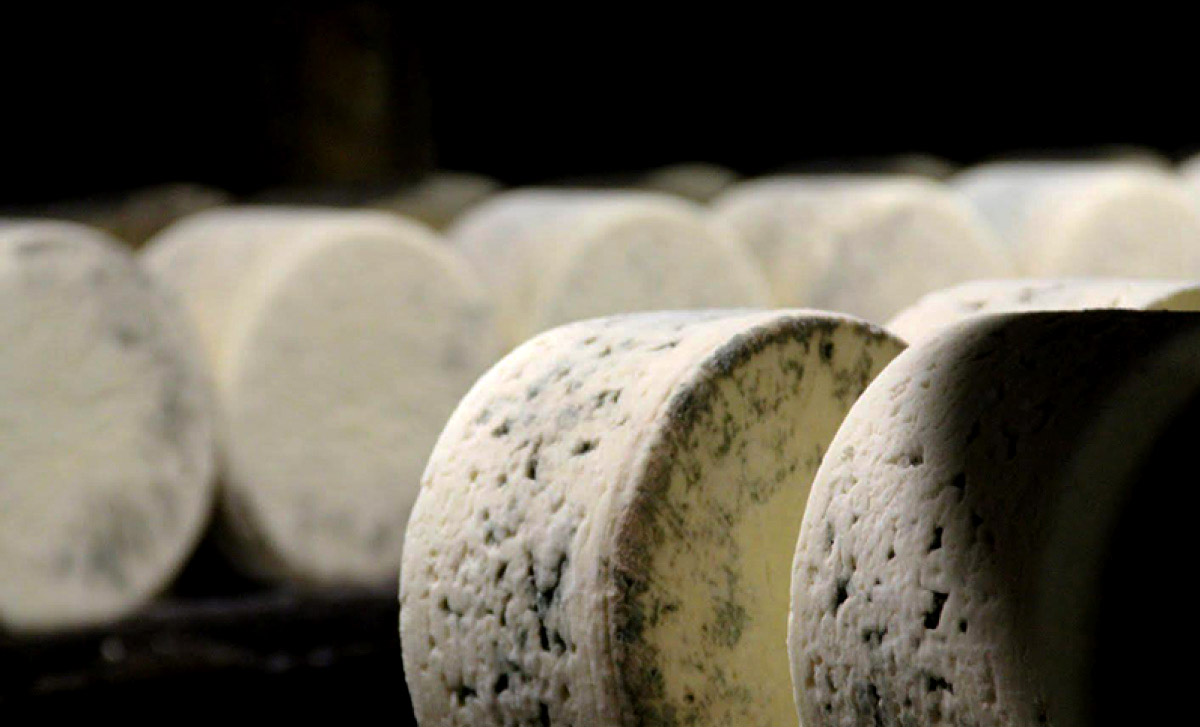 For years, the cavas Roquefort open their doors to the public to show the process of elaboration during the summer months. It is a good opportunity to meet in person this gastronomic heritage and also to buy some cheese. There you will find companies such as Papillon (free visit with tasting included), Le Vieux Berger (the smallest and artisanal cheese shop) or the famous house Societé. Without a doubt, it is worth visiting them all 😉